Teverone or Anio are historic names for the Aniene which passes Subiaco and Tivoli, before it flows towards Rome, leaving a sacred upper valley behind. The confluence of the rivers Aniene and Tiber close to Torre Salario in Rome depicted by Turner and Poussin, is a largely unknown place by Roman’s today.

The apparent marginalization of Lazio’s second river today, results in a landscape of unease and even fear only occupied by socially equally marginalized groups. Despite the designation as a natural preserve the last five-miles of the Aniene represent a zone of informality and deregulation. Among the rather formalized uses appear demolizione – junkyards for salvage car parts and carefully fenced informal garden plots. Adjacent the river Aniene is only accessible through an episodic inconsistent network of single trials not connected by bridge for miles. Bifurcating smaller game trails eventually dead-end at informal settlements of various extent and quality. These range from tents in the woods to rows of more permanent structures on both side of the mud road. They feature surprising details including tacked on insulation and vineyards in their front. Some choices of site offer unexpected qualities: they are often in walking distances to metro and central urban areas, yet remote due to the inaccessibility of the river territory. These unsanctioned settlements work a fine line between proximity and inaccessibility.

When following even subtler threaded path through the thicket, birds are alarming the informal resident who would never dare keeping a dog to protect himself or herself. After passing a sequence of provisional rooms made from bowing bamboo and gates of camouflage net one may arrive at a shag fenced by police tape known from crime scenes. This obviously borrowed yellow tape further obscures the line between save and scary, licit and illicit. 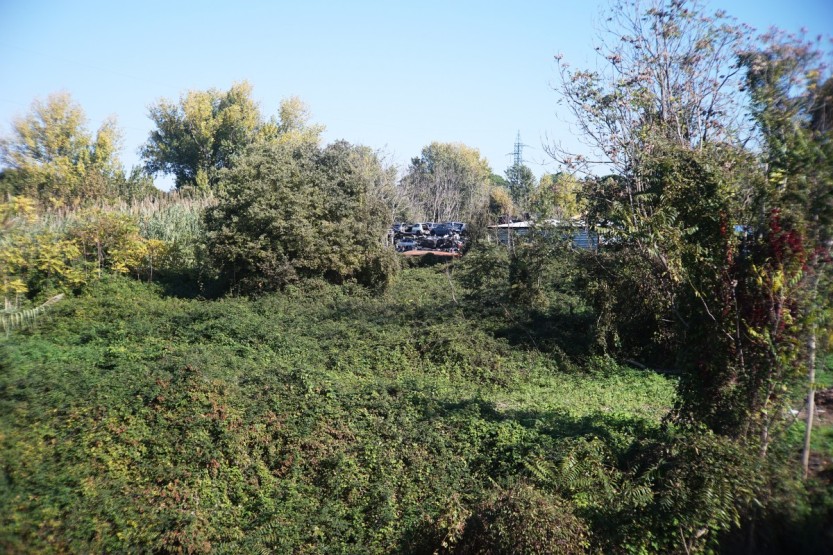 Asynchronous re-discoveries of urban rivers in different cities at different times can be noted. E.g. River Rhine in the 1980s, River Nervión in Bilbao during the 1990’s and more recently the Spree in Berlin or the L.A. River in Los Angeles,

When will the Romans re-turn to the Aniene? 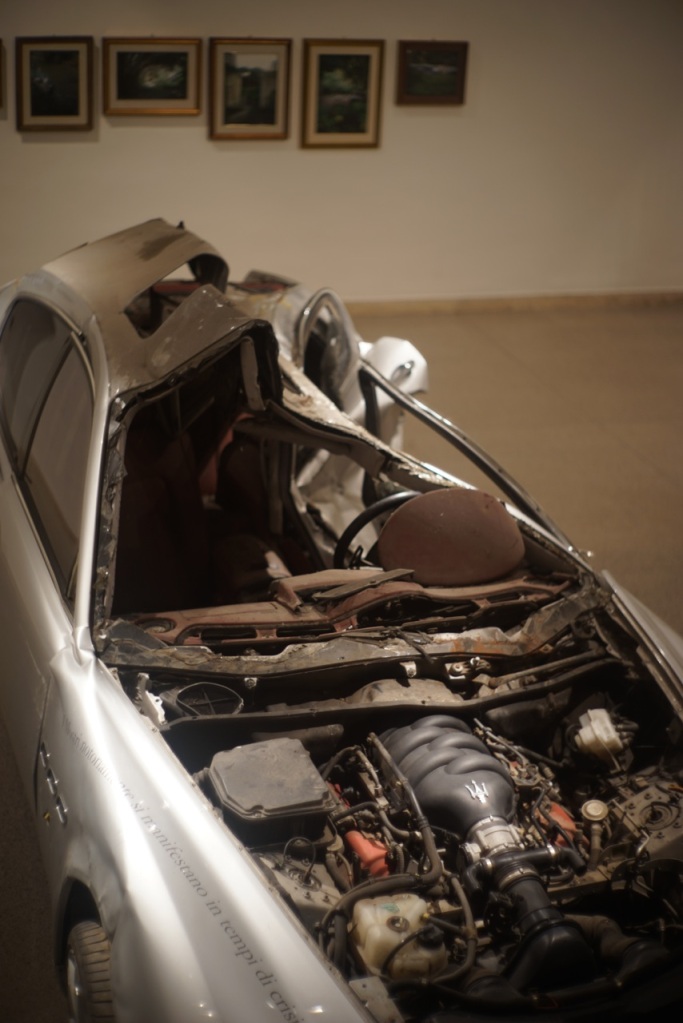